Due to the current Covid19 outbreak ALL BRANCH MEETINGS
AND OUR BRANCH RALLY ARE CANCELLED until further notice. 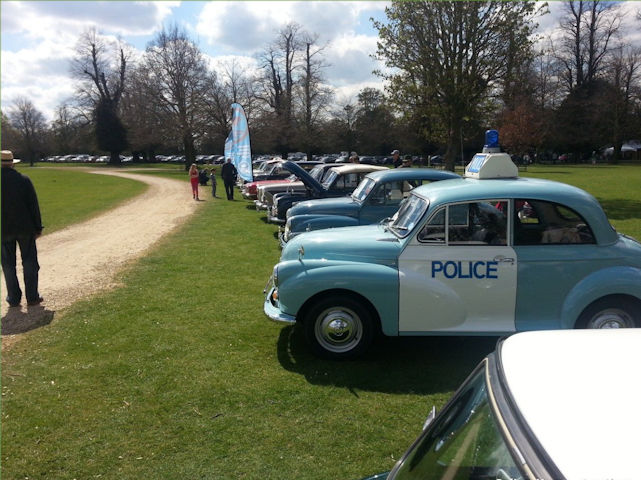 The Lincolnshire Branch was formed in 1983 by Don Cash, and included Chris Emerson who is still a branch member thirty five years later! Shortly afterwards, Bob Fletcher and Roger Buck took the reins, both still with the branch committee now. We also work closely with the national MMOC and have several members who also serve on that committee. We're not exclusively Minors - our members also own vehicles as diverse as a Rover Mini Cooper, an MGA, and an Austin A35!

We have our own branch rally each August at Revesby Country Fair, and more recently at Doddington Hall, and always display proudly in Branch Avenue at the National Rally each year, and provide vehicles for most of the events around the county throughout the season. We've also been big supporters of the annual Minors On Tour event in Europe each May and are often the largest branch attending. Come and visit us, we'd love to have you stop by and say hello! 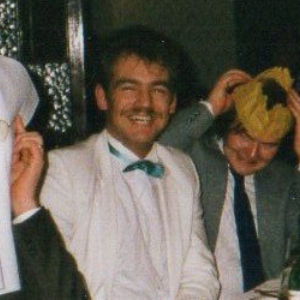 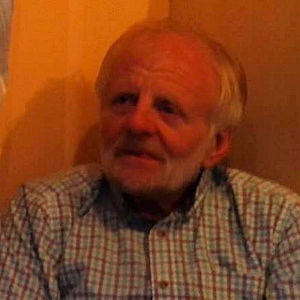 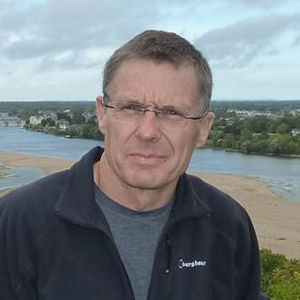 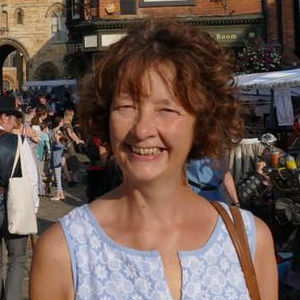 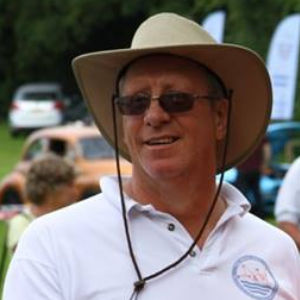 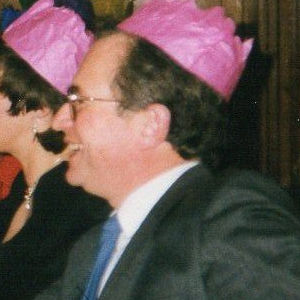 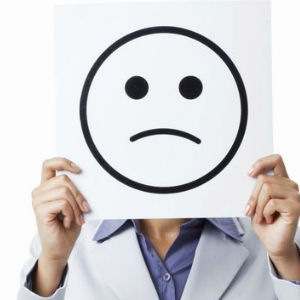 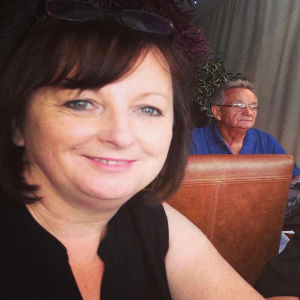 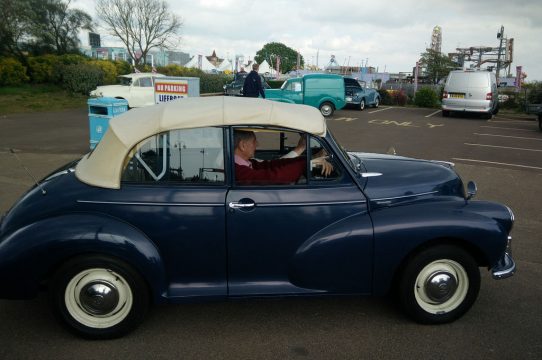 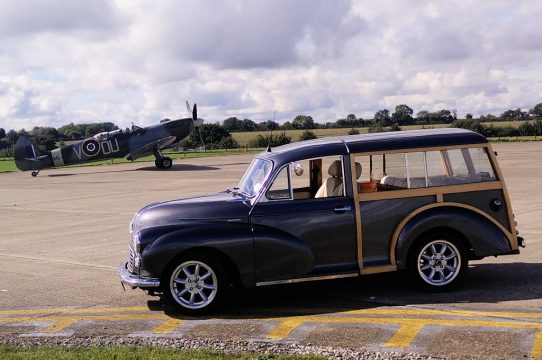 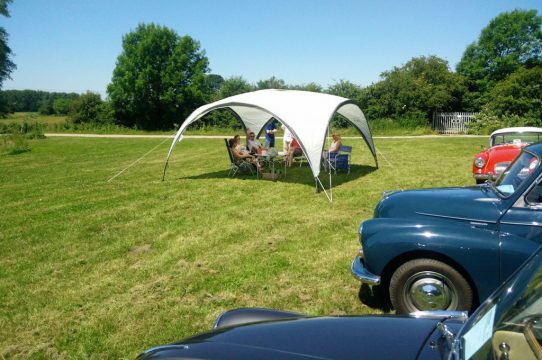 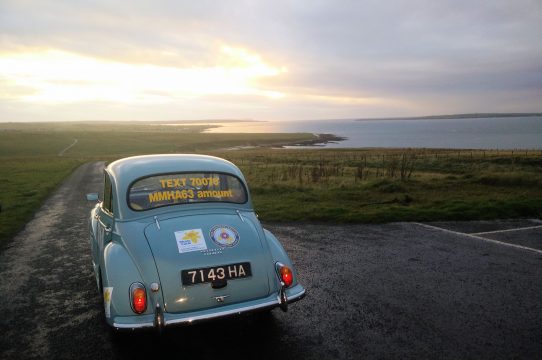 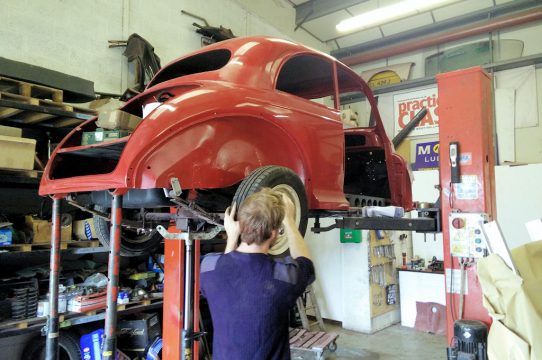 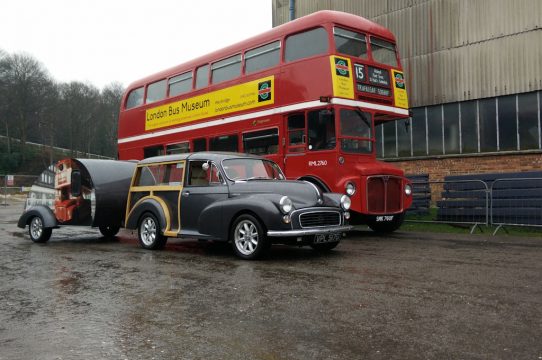 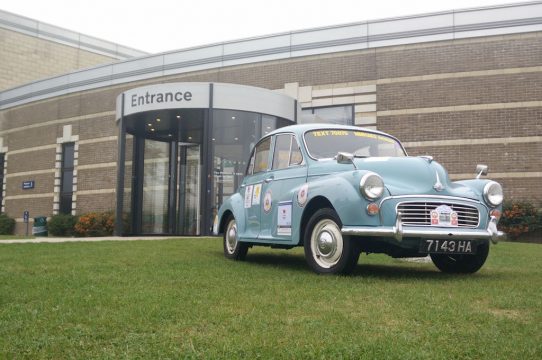 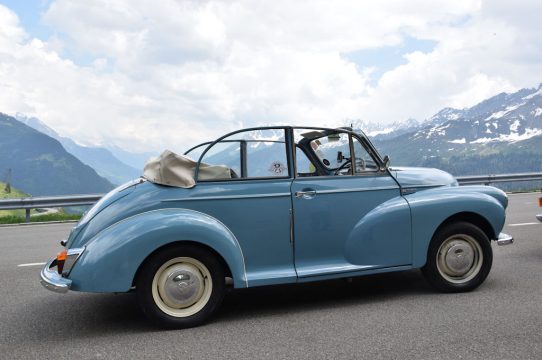